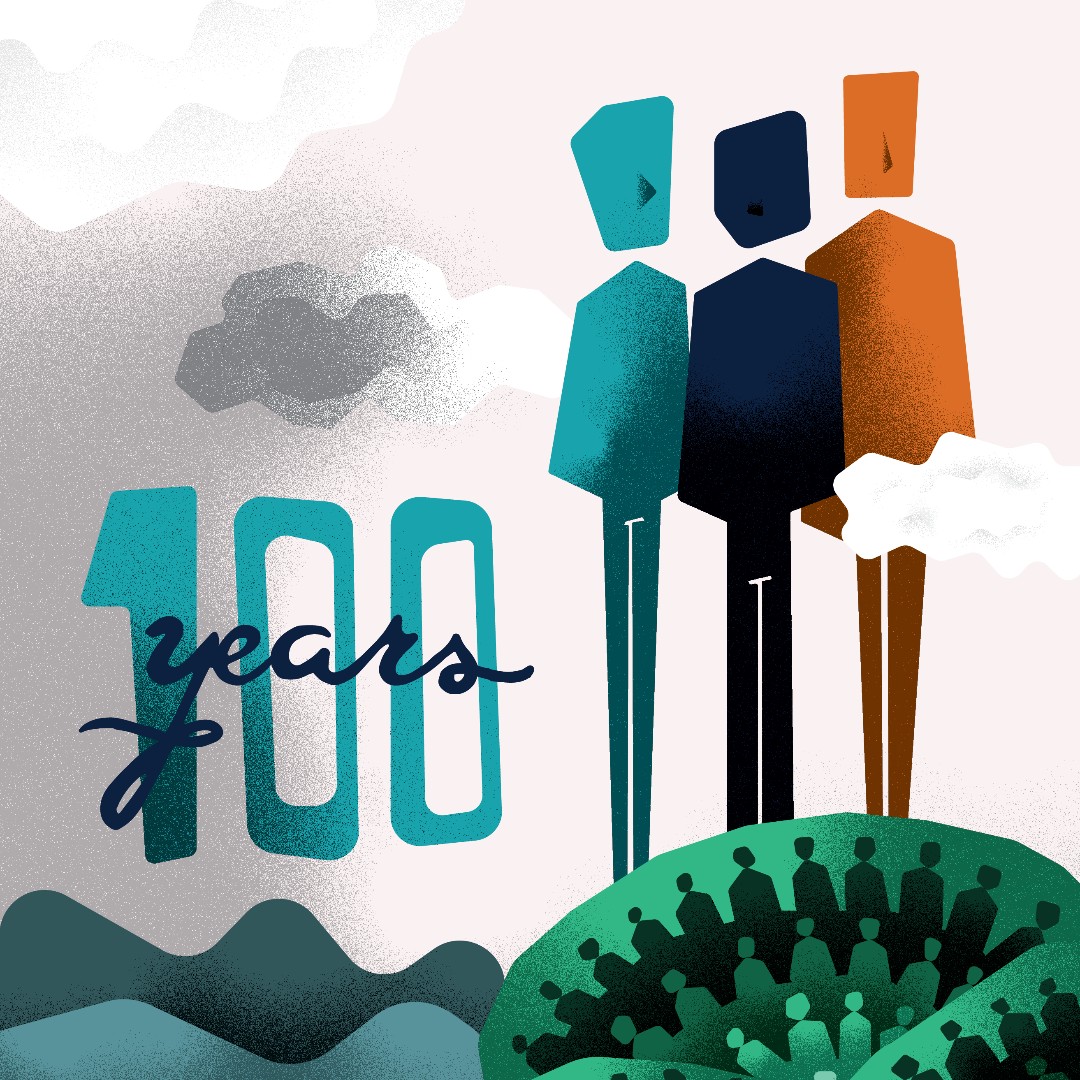 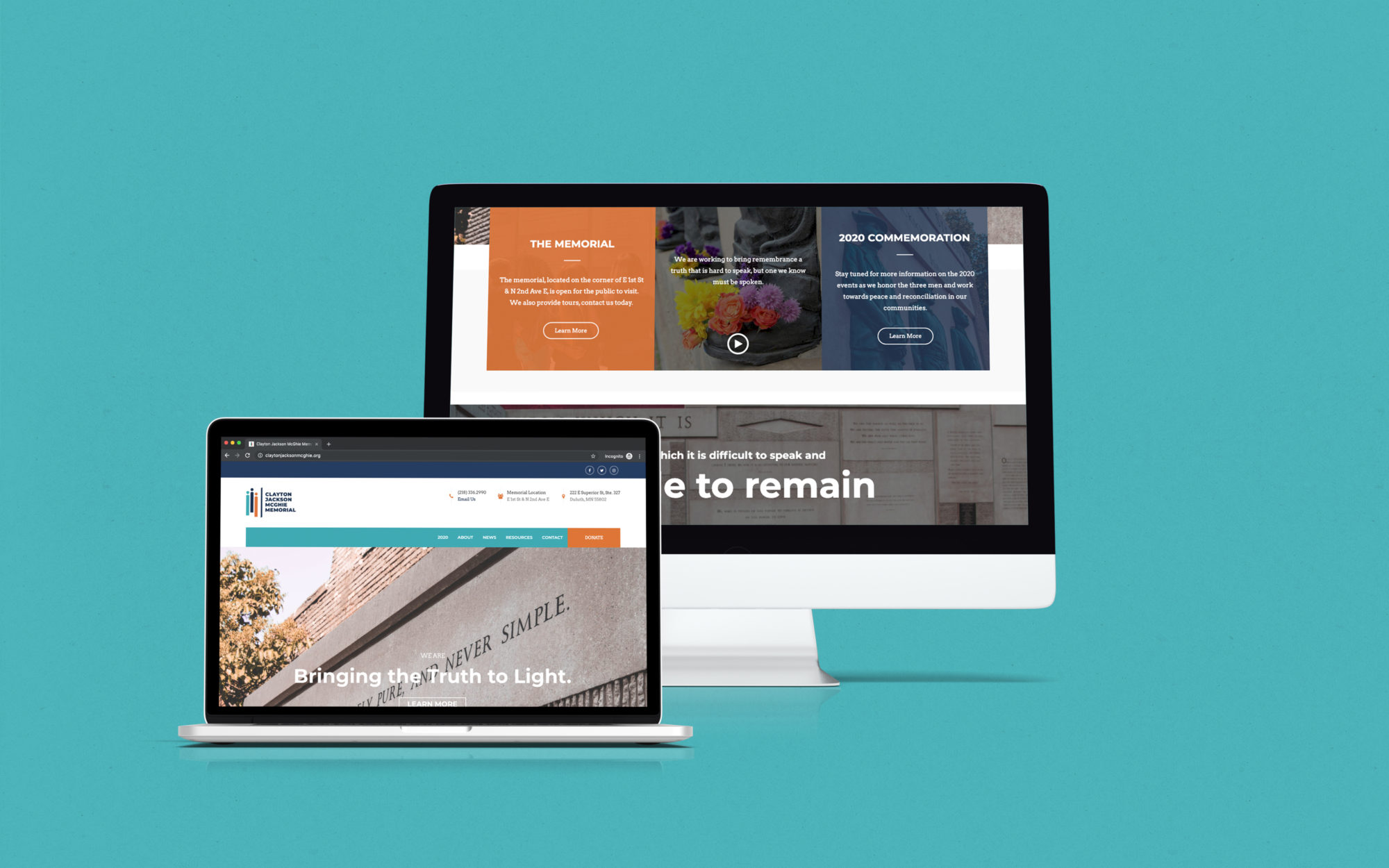 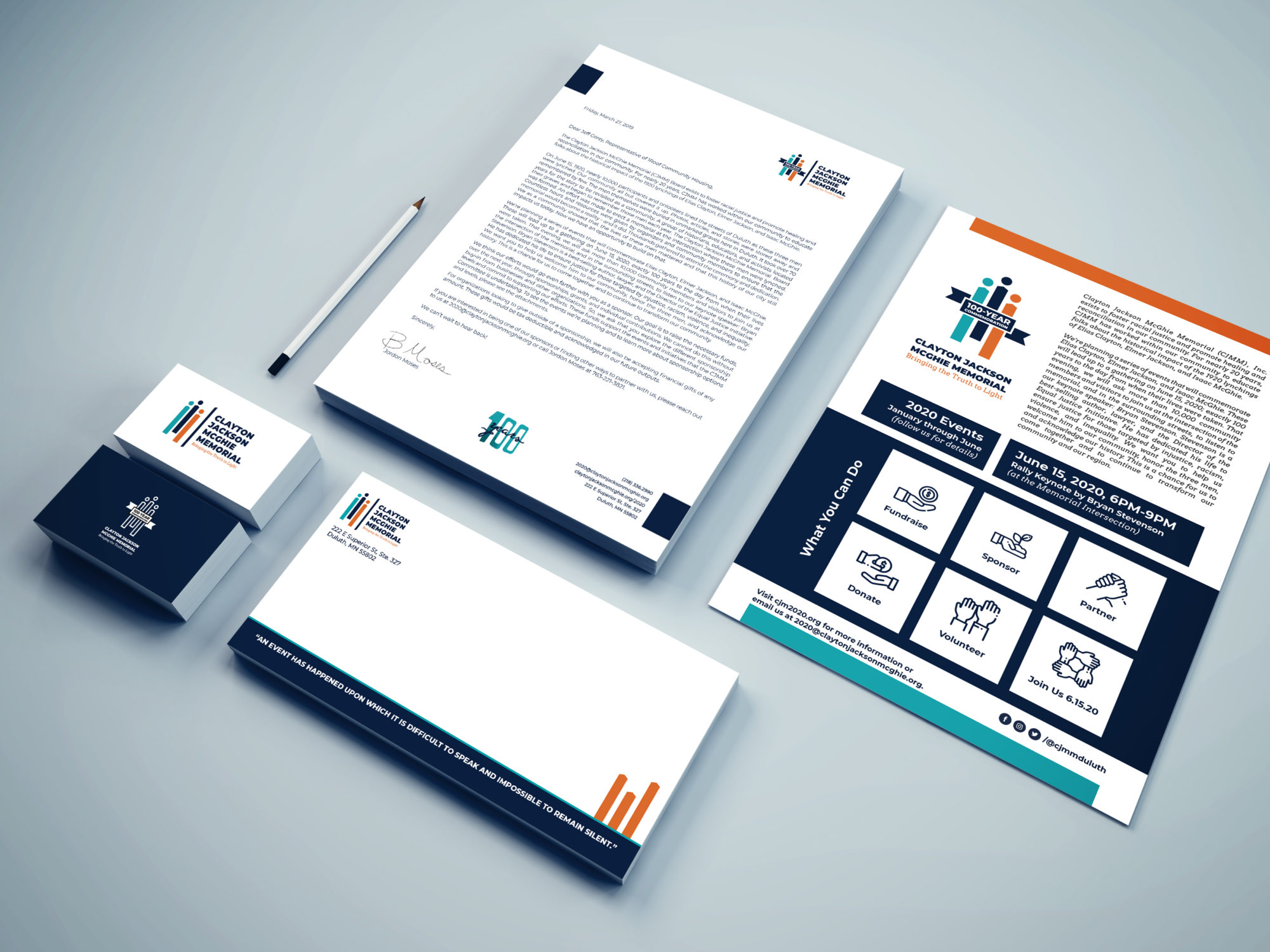 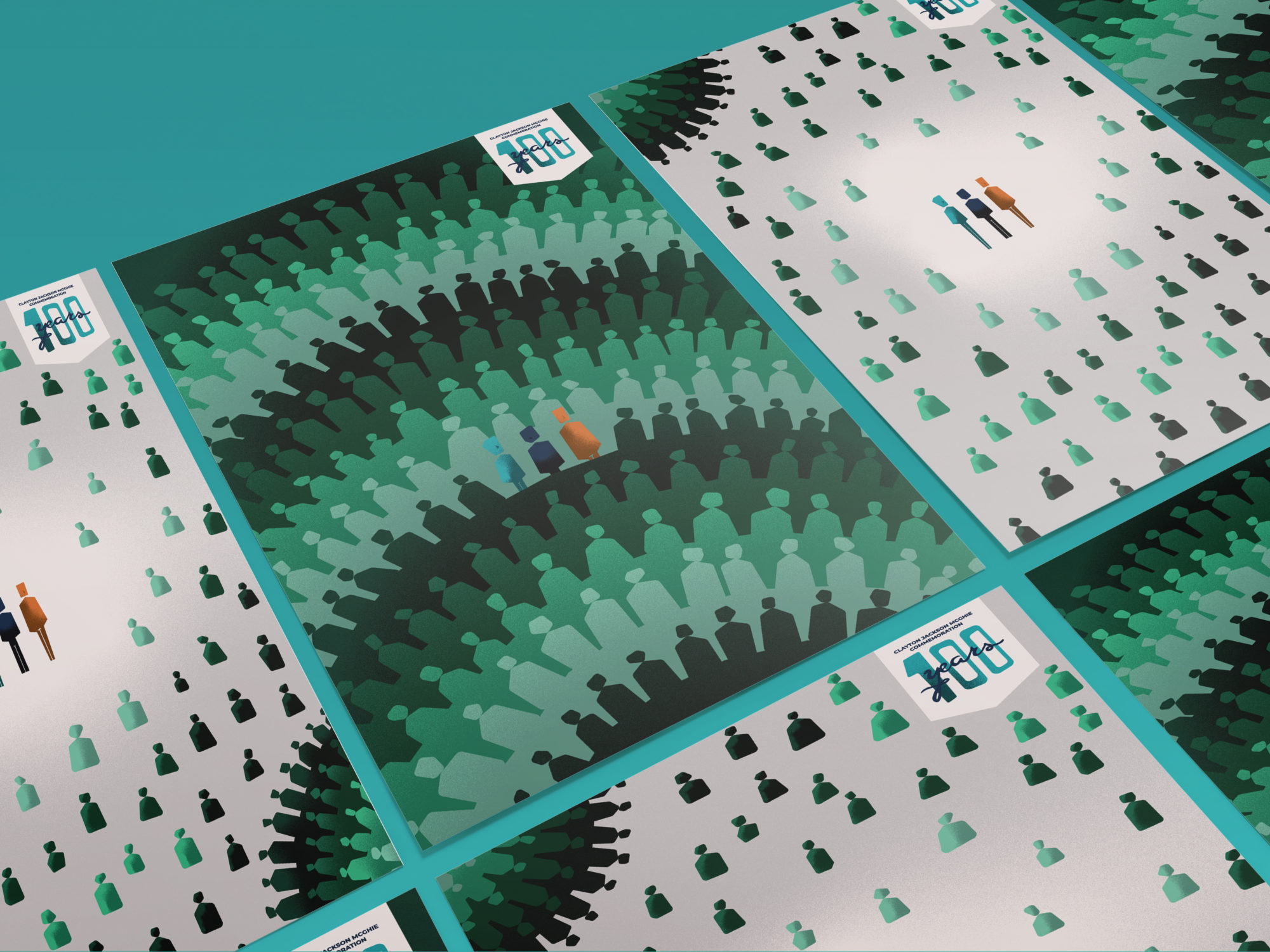 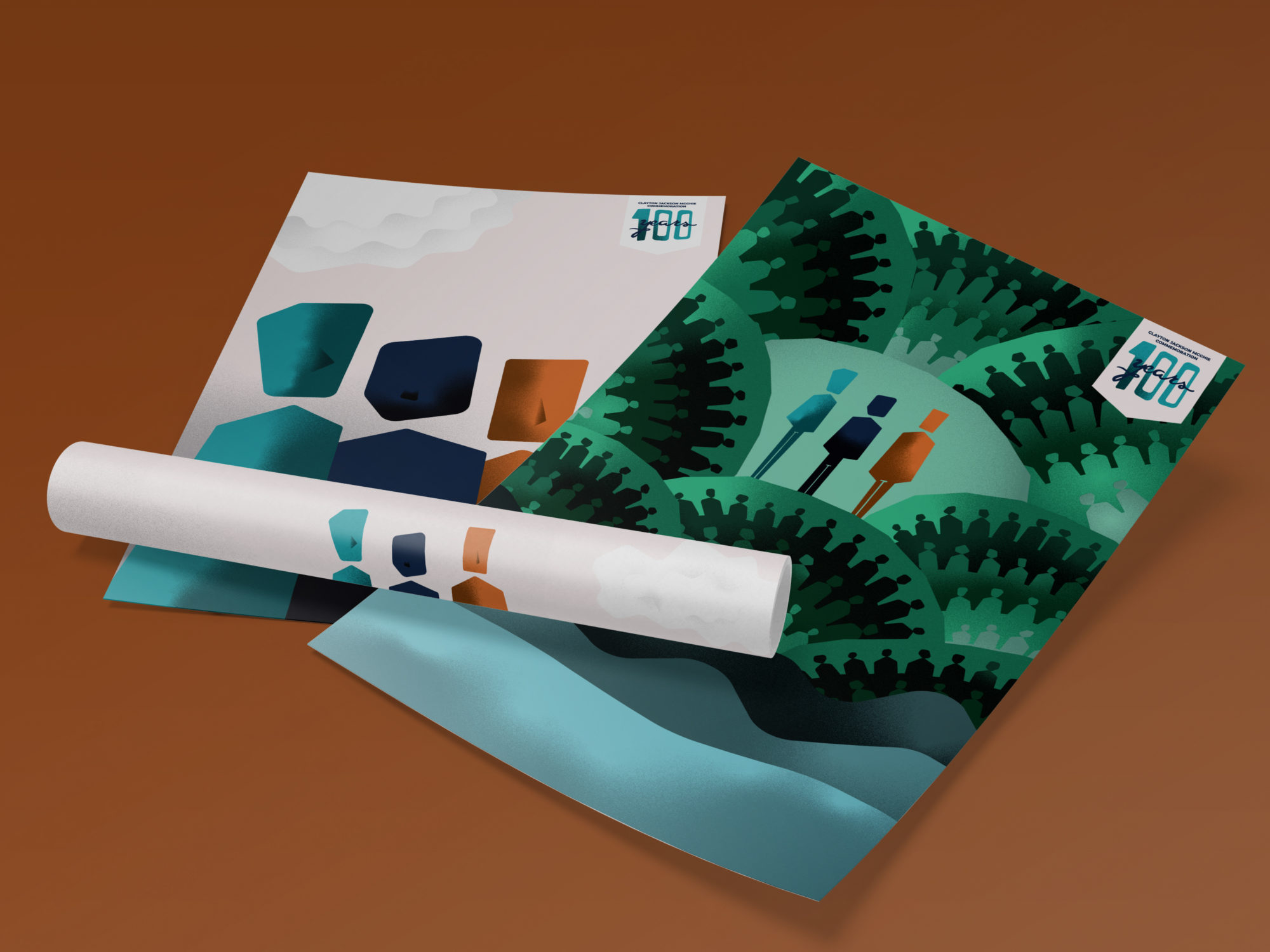 We’re currently working with the Clayton Jackson McGhie Memorial, Inc. board to use design to help promote their mission to foster racial justice and promote healing and reconciliation in our community.

In 2018, we re-branded the organization with a new logo and website.

Since then, we’ve branded their 2020 100-year commemorative events, with posters, postcards, buttons, banners, social media collateral, and more. We will continue our work with the organization until the last 2020 event, on June 15.

Bringing the Truth to Light

The Clayton Jackson McGhie Memorial, Inc. was formed in June 2000. It was a culmination of years of individual people keeping the stories of what happened to Isaac McGhie, Elmer Jackson and Elias Clayton alive in their way. There was Michael Fedo, who wrote The Lynchings in Duluth (originally titled They Were Just Niggers, after a statement made by a Duluthian after the lynching). There was Craig Grau, who worked with the First Lutheran Church to get the gravesites marked in the early 1990s. There was Harlin Quist, who attempted to get Fedo’s book published a second time, also in the early 1990s. There was Sheldon Aubut, who told tourists and history buffs the tales of Old Downtown on his top-hatted tours. There were teachers at local high schools, the local NAACP, university students, and local journalists. Perhaps hundreds of people, over the years, who repeatedly brought attention to this blot on Duluth’s history.