For the Freedom of Black Lives

Each year, we’ve contributed to Juneteenth celebrations with our work to help amplify the message of freedom for those whose ancestors were in enslaved.
This year we celebrated Juneteenth by contributing to the organizing, fundraising, and branding of a march for Juneteenth and George Floyd. The march events began by young Duluth organizers in the community (Jaylah Willis, Garret Kennedy, Kiah Walker, and Ciarra Santodonato) who merged their events so the march had two starting locations with one convergence. We worked with our networks in the community to bring in speakers and performers, craft language, design the promotional materials, and involve the broader community in their efforts.
The event began at two locations Bayfront Festival Park and the Clayton Jackson McGhie Memorial. Each starting location had a short program before the groups each marched to City Hall. The mission for our protests were to gather support in the Northland to bring awareness of the injustices against the Black community that we continue to see in our country on the anniversary of the day our enslaved Black ancestors were freed, Juneteenth.
The protest and celebration focused on Black life and freedom. The event was centered around Blackness and the Black experience as intersectional– involving a variety of genders, sexualities, abilities, economic statuses, and more. We commemorated the lives of Black men, Black women, and Black non-binary folk lost due to police brutality with performances, speeches, and a moment of silence. We amplified a petition for supporters to digitally sign that helped them move toward defunding police and investing in our community.
The protest gathered more than 2,000 people to Duluth City Hall– one of the largest, if not THE largest protest and march for Black lives in the city.
Photos by Nemuel Nyangaresi and Mahjur Ahmed. Chants created by Sandra Oyinloye of DanSan Creatives. 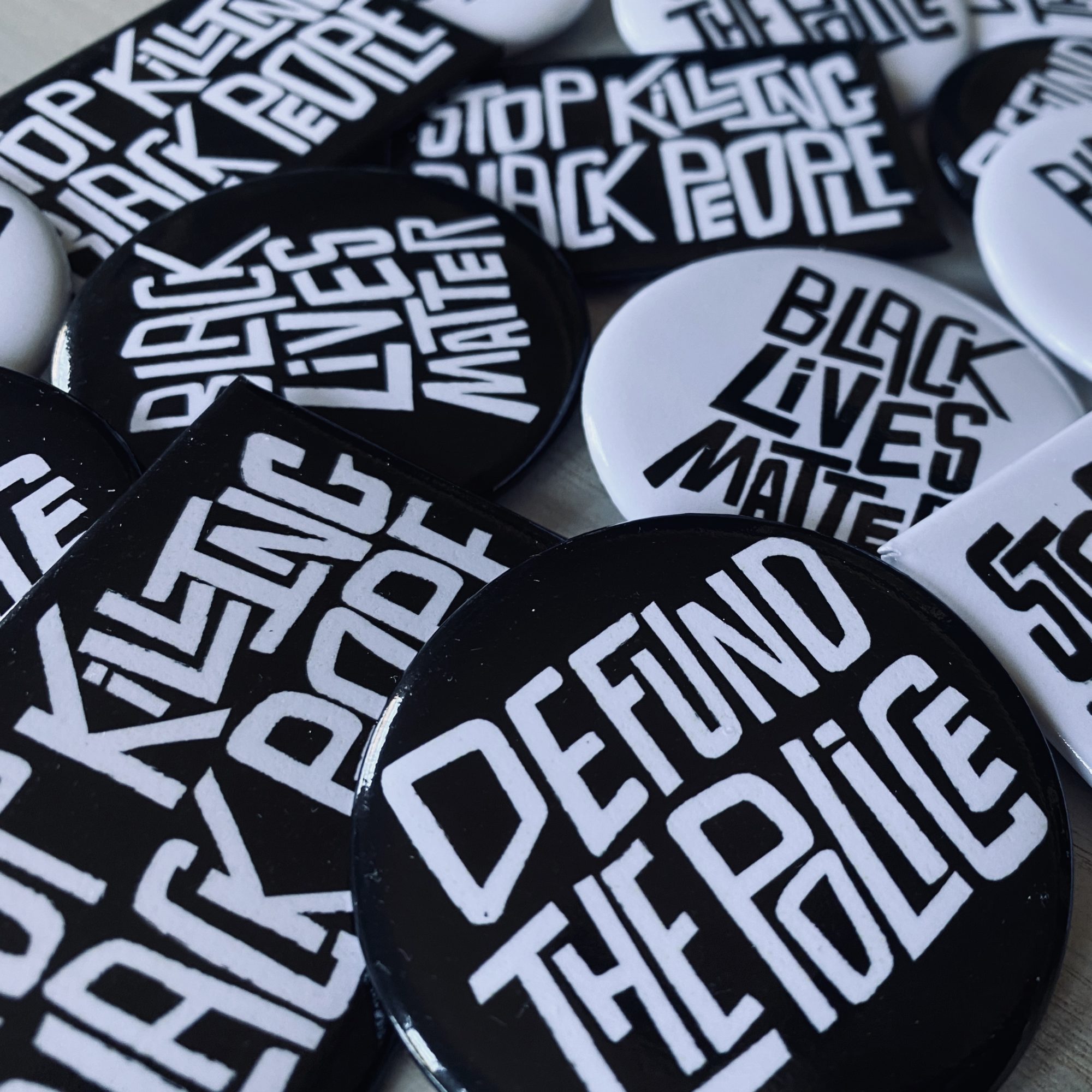 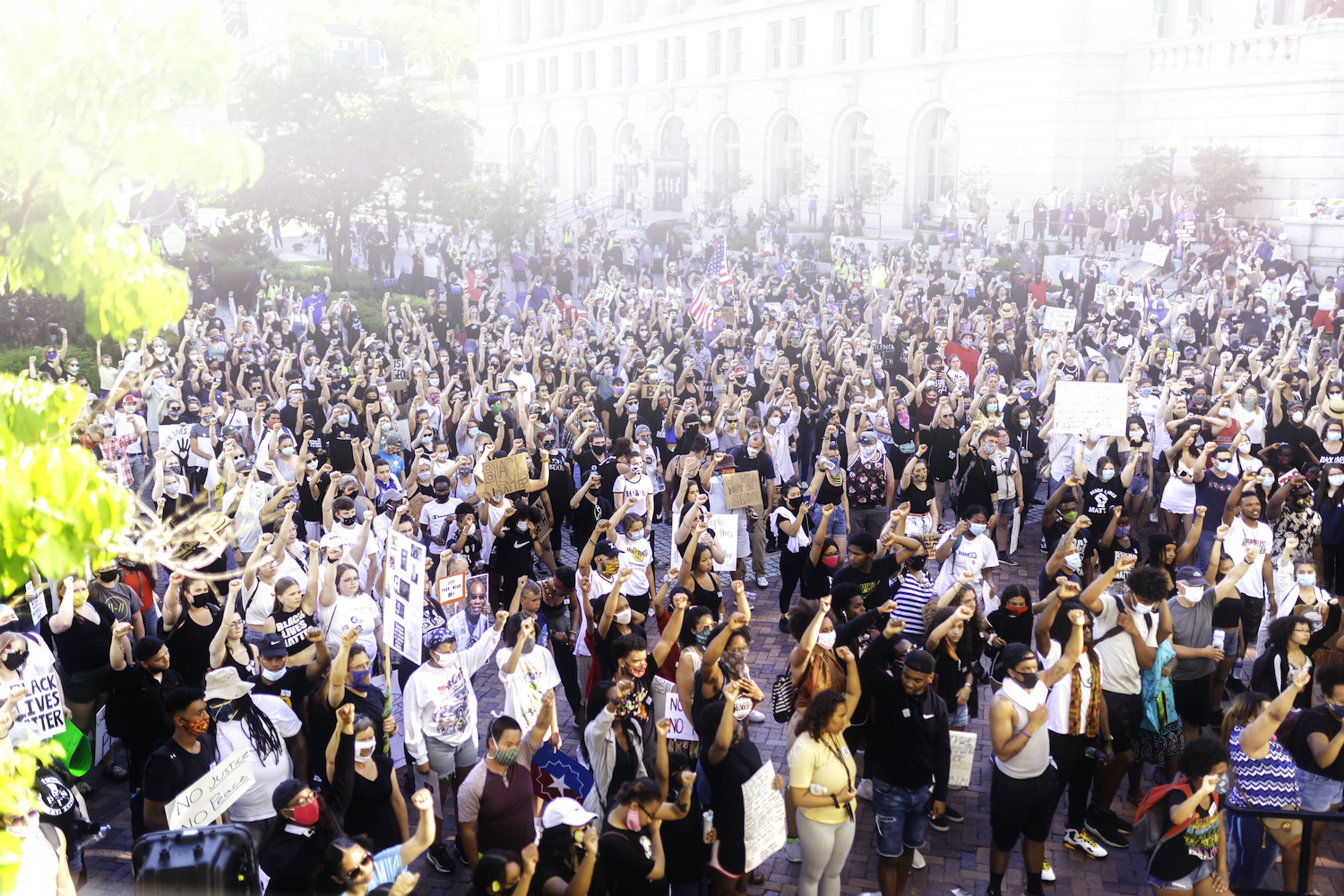 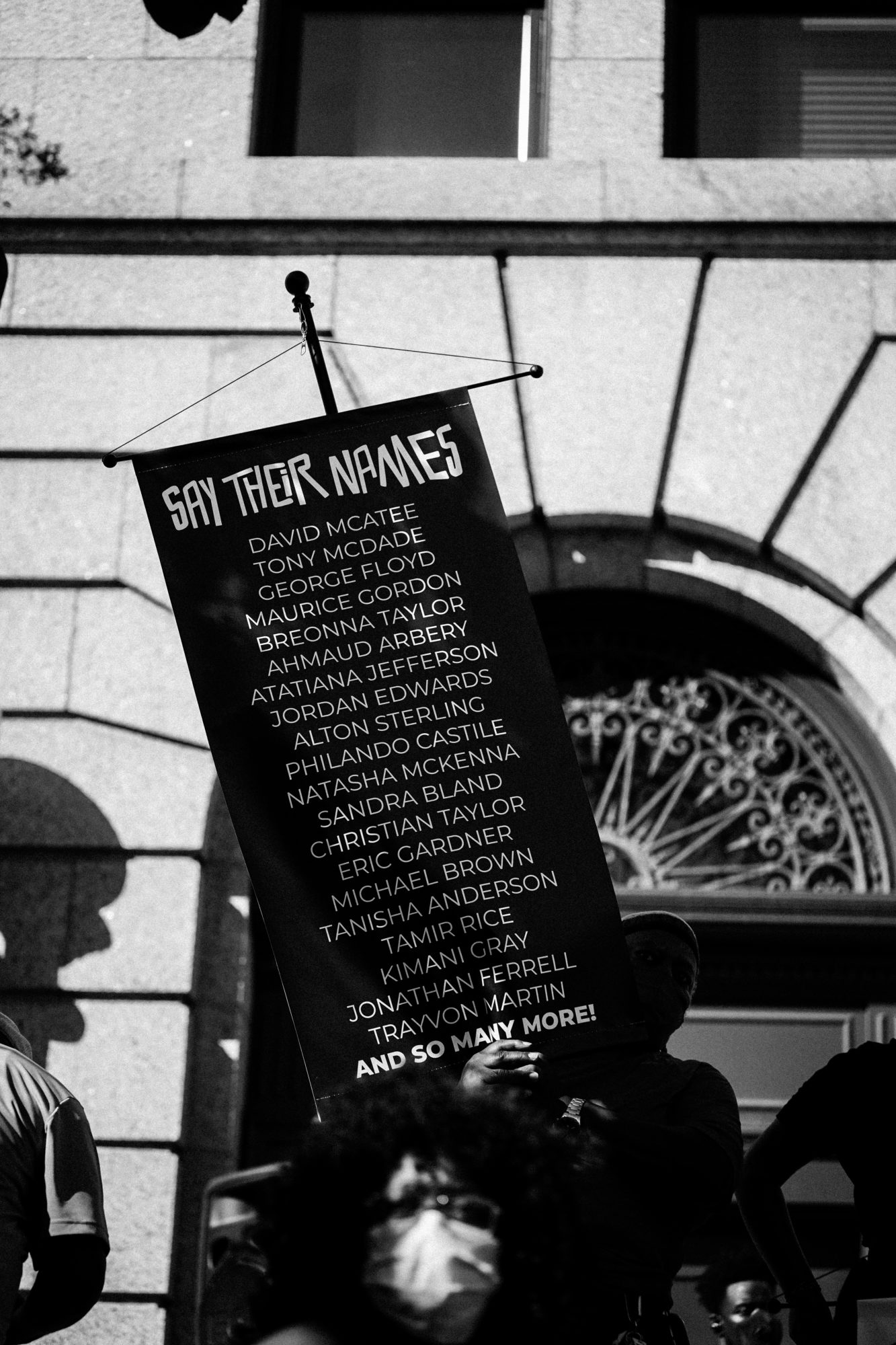 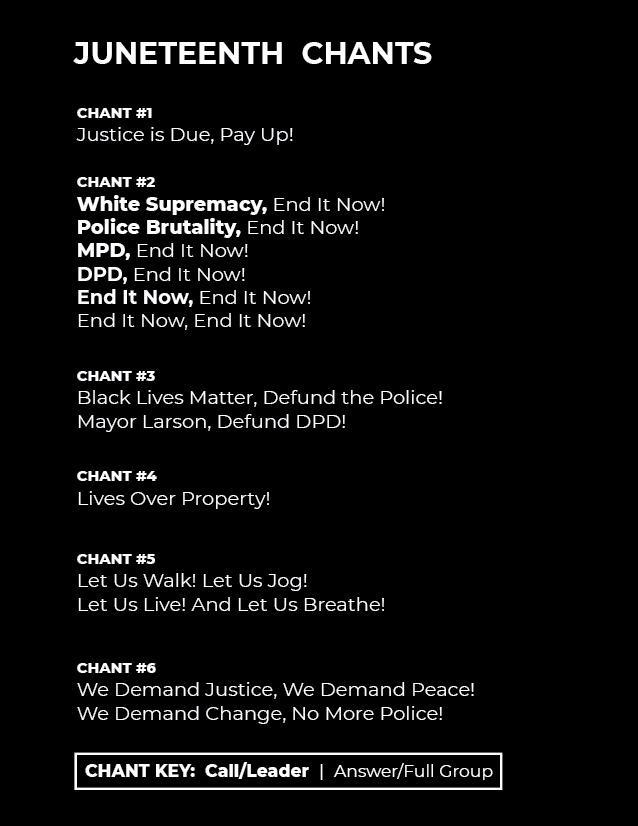 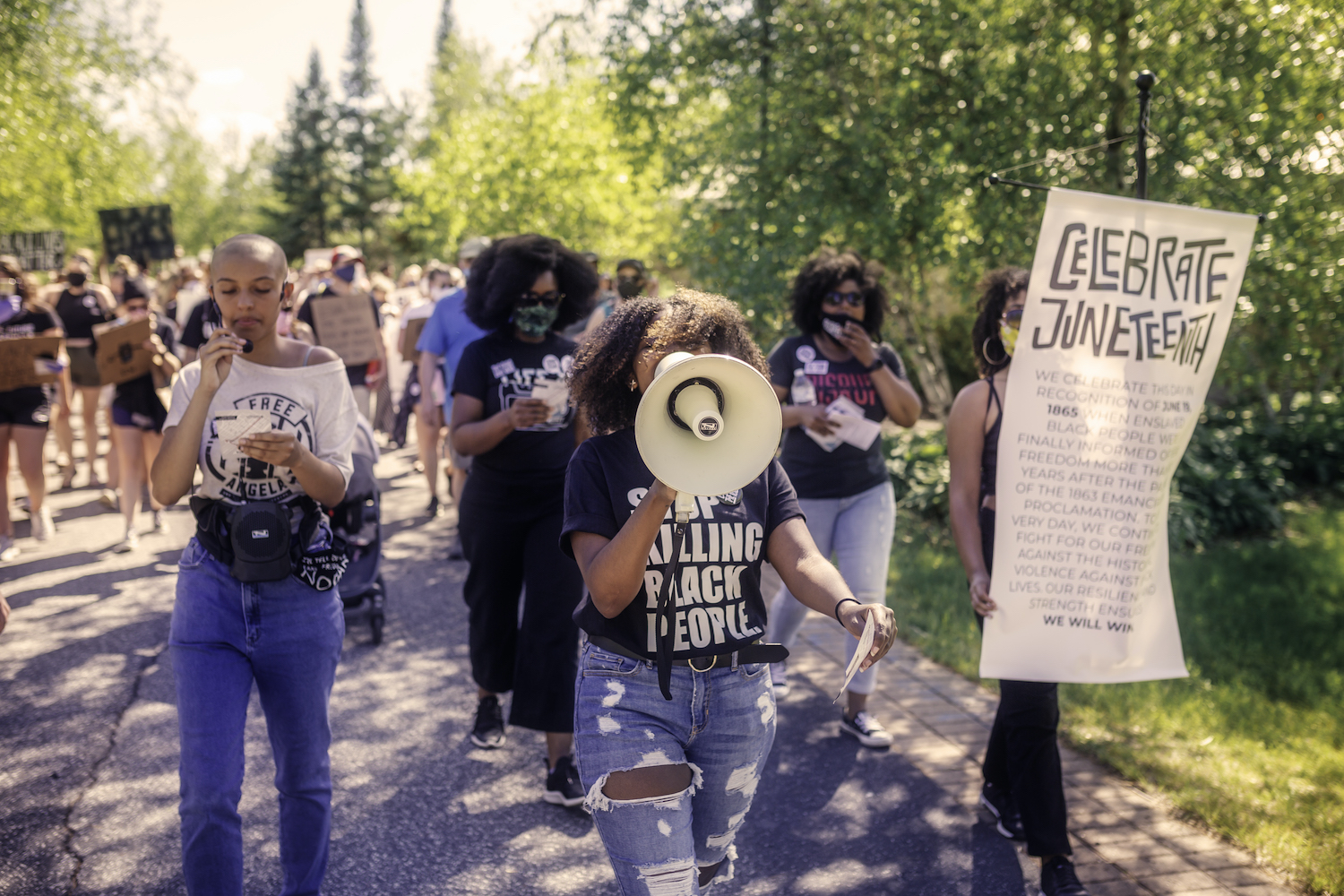